As a hookah fan, you’ve probably heard or at least thought of tobacco free hookah alternatives. Steam stones, herbal hookah molasses and hookah gels – they all sound nice, but can they really be considered as an alternative to the traditional hookah tobacco. Well, we’re here to find out. 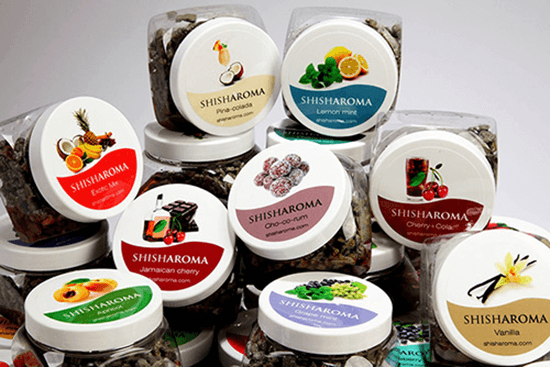 Steam stones are basically pebble-like small and porous natural rocks marinated in flavorings or injected with glycerine and other aromatic fluids similar to those used in hookah tobacco. Most steam stones don’t contain tobacco, but some do – if you decide to go for them, be sure to check the contents.

What is good about steam stones is that they offer the same kind of thick, smooth, flavorful and long lasting hookah experience like you would with classic hookah tobacco.

The usage is quite similar to using hookah tobacco. To use the steam stones, just: 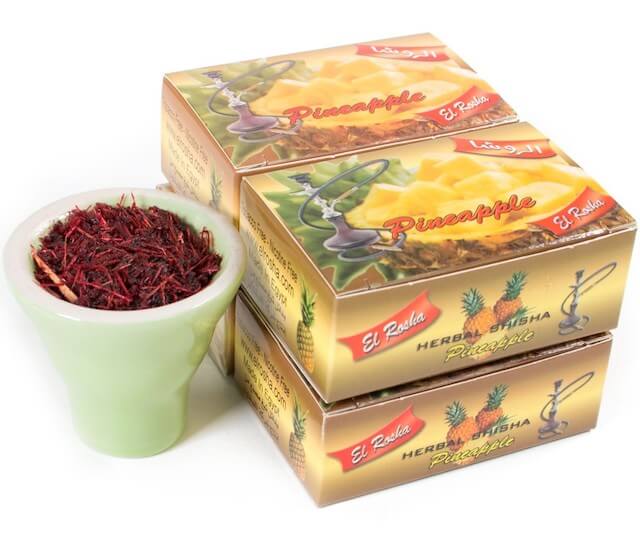 Now, there’s another alternative to hookah tobaccos. Herbal shisha molasses are a great alternative to your ordinary hookah tobacco. Though their recipe is kept top secret, many believe that sugar cane fiber, known as bagasse, is the base for the herbal shisha. Then they add the same flavorings and smoke enhancing glycerin that are used to create those delicious clouds.

Usage of herbal shisha molasses is similar to any hookah tobacco, so no magic here. Load a bowl, add foil or a bowl screen, add some coals, and you will be smoking in no time. 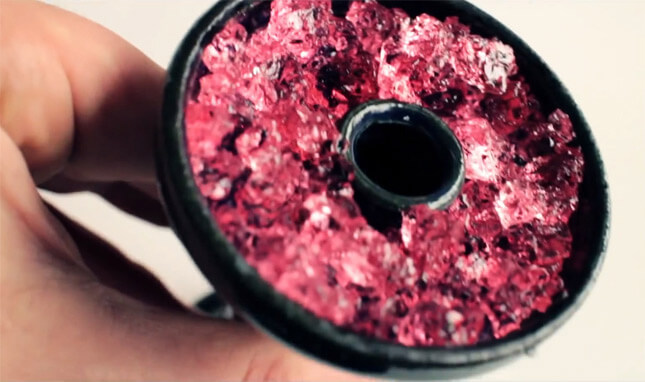 Hookah gels – also known as ice drops – are small pieces of gel that have also been injected with glycerine and other flavor liquids that produce steam instead of smoke when heated. They have no nicotine, no tobacco and can produce huge clouds! Therefore, they make a great choice for tobacco free hookah.

Hookah gels can be smoked in any hookah bowl, but they work best in a vortex or phunnel bowl – just like used with all Hekkpipe hookahs – as they are very juicy. A full bowl can last more than 2 hours, and it’s almost impossible to burn.

The most popular choice in this category is Beamer Ice Drops shisha gel. 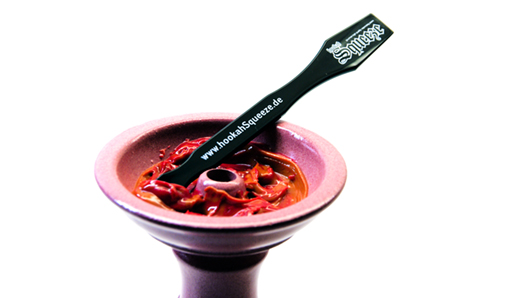 The base of hookah paste (look at the most commonly used hookahSqueeze products) is an organic and extremely heat resistant substance which is – similarly to all abovementioned products – infused with glycerin and aroma.

You can use hookah paste with the classical tobacco – putting it as a thin layer in the bottom of the bowl or mixing it with the tobacco offers you an intense flavor without needing to worry about the burning taste.

Conclusion – is there a tobacco free hookah alternative?

So, after all this research you probably can find your favorite for tobacco free hookah. We still stick to the traditional hookah tobacco as it creates buzz, tastes fresh when prepared properly and is the most commonly used option. The more users the more recommendations, tips and tricks you can find on the internet.

The good news is that all Hekkpipe hookahs are suitable for traditional hookah tobacco as well as steam stones, hookah gel and herbal molasses.

Before you head to the supermarket, be sure to read our recommendations for top 5 hookah tobacco combinations and a brief guide on how to add hookah tobacco to the bowl.

Have you tried any of those three tobacco free hookah alternatives? Let us know of your thoughts in the comments!

There are no comments

We just love the blues!🦋💙 Choose your own -

Beach day at its finest🤌🏽 Enjoy Summer with

Pink vibes💞 Get your personalised hookah and wr

These warm summer nights call for picnic with Hekk

Did you know we have a bright orange as well? 😍

How to make your hookah taste fresh?

From time to time we overhear talks at hookah hangouts that sound like:”Wow, this hookah tastes bad.” Those comments make us sad because the ideal…