Homemade hookah – sounds intriguing, doesn’t it? But that’s what Hekkpipe was born of! You probably know the birth story Hekkpipe being born out of love for snowboarding and the need to combine active lifestyles with hookah smoking. But did you know how the success story of Hekkpipe hookahs began in real life? Read on to find out!

How it all began?

“I had dragged my big Egyptian-style hookah to many parties and it always was a pain since it’s quite difficult to handle,” said Indrek Kuusk, the founder of Hekkpipe, to The Manual. “So one day when I was snowboarding, I had this ridiculous idea: “what if you could ride down the mountain and smoke a hookah at the same time?’”

After several prototypes, we finally came up with one that fit all specifications. Now, for the very first time, we take you to a brief guided tour to Hekkpipe history. 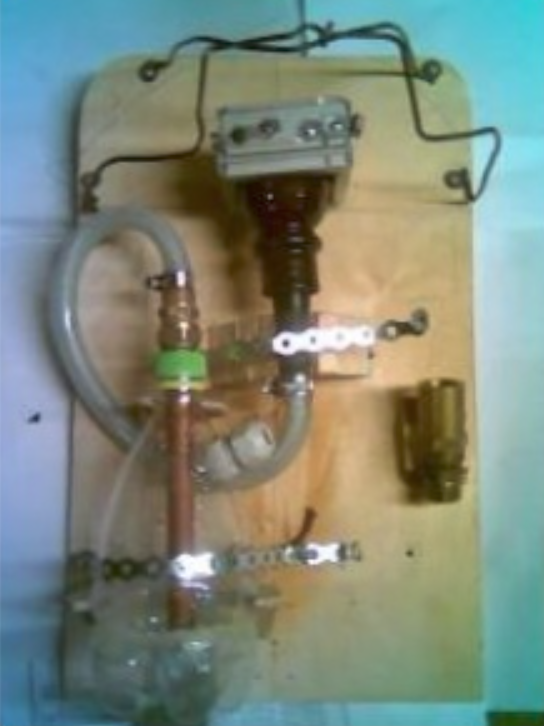 The idea goes back to 2006 when Indrek got some inspiration from a snowboarding trip. The very next morning, he locked himself to the basement and by the evening, the prototype was born.

Here it was – the very first Hekkpipe prototype from 2006. This was the quintessential of a homemade hookah, isn’t it? A plywood board, base made of lemonade bottle and the stem made from copper pipes. The only thing reminding hookah was the hookah bowl – originating from the traditional hookah.

But of course, this one didn’t look quite like the one we’d like to sell. Or anybody wanting to buy it, unfortunately. So, after a few tests, we went back to the drawing board.

From prototype to a sellable product

So, after a few tests in the basement, we came up with a brand new version. This one looked almost like a hookah already!

The founder of Hekkpipe – Indrek – found some great support from the male choir back in the university. This can be considered the final motivator for bringing the product to the market. 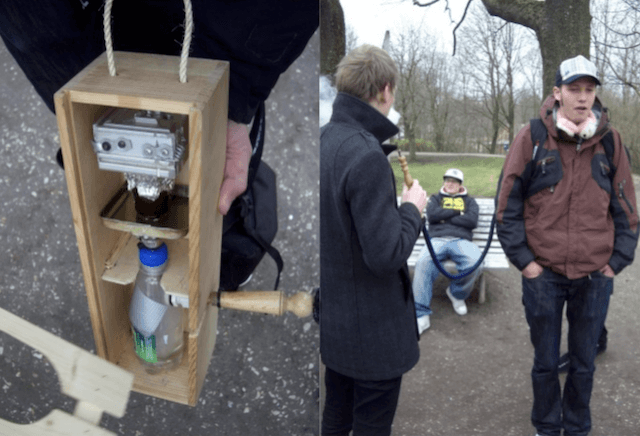 What struck us was that we soon found copycats. This, however, didn’t make us miserable. Instead, we got even stronger!

By 2013 Hekkpipe had already sold about 1500 hookahs, and the number was increasing.

Hekkpipe is invading the world!

It took us seven years to made the breakthrough. In May 2014, we finally managed to sell our first hookahs to Arabic countries. We then took it to an even larger scale – at the end of 2014, we had a dedicated sales person focusing on the United States.

This meant selling about 100 hookahs per month to the USA! 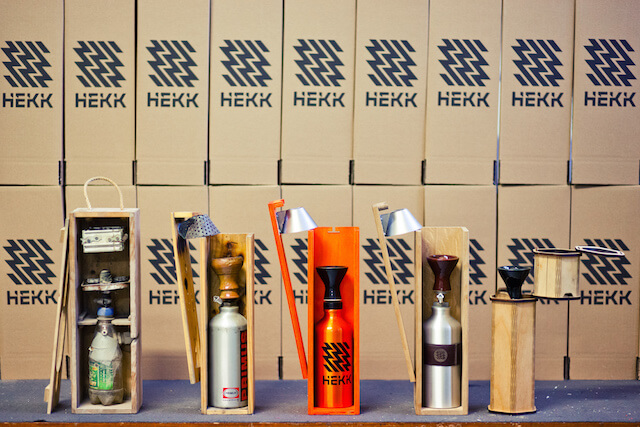 So, today we are far from the prototypes built back in 2006. We have designed a product that is literally unbreakable, portable, ultra-safe and what is more – customizable. All hookahs, of course, are 100% handmade.

When we started making Hekkpipe hookahs, we did out of enthusiasm and basically with no team. Today, we still do it with passion, but now we have a dedicated team and customer service ready to take on new challenges! Soon there will be many product development news from us – stay tuned!

Today, Hekkpipe is active in Europe, the United States and Japan. We believe this isn’t the best we can, so if you’re interested in offering Hekkpipe products in your country, contact us.

But sure, if you’re one of the DIY kind of fan, you might want to engrave the hookah yourself at home. With Hekkpipe, it’s absolutely possible. Simply put – as all Hekkpipes are made of wood, basically everyone can engrave it at home. All you need is a wood-burning machine. For inspiration, see one example yourself! 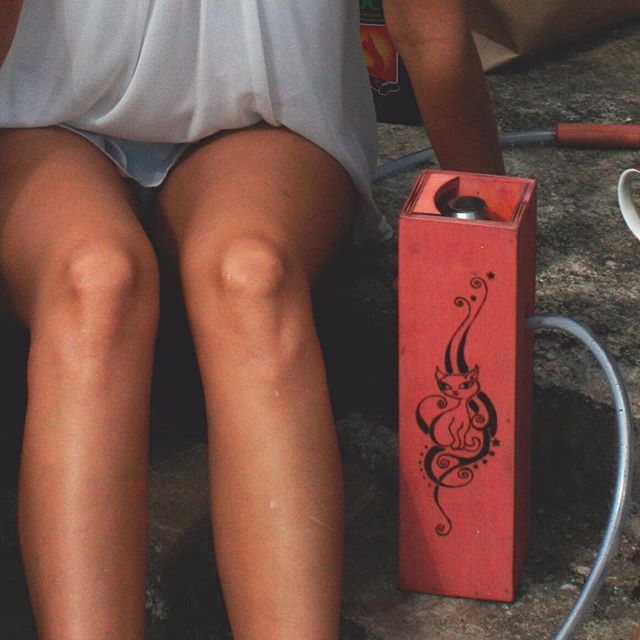 Dogs wanting to steal the show and be the center o

Get your personalised hookah at Tondi 17b, Tallinn

Our Hekkpipe on picnic is like a cherry on top of

Did you know our full selection of colors? Which o

Premium hookah for your next shisha hangout? Yes, please! If you are tired of traditional hookahs, here’s something that might brighten up your life…